What Is Effective Altruism and Why Is It Important?

First, find out how you can do the most good.

But that is easier said than done. 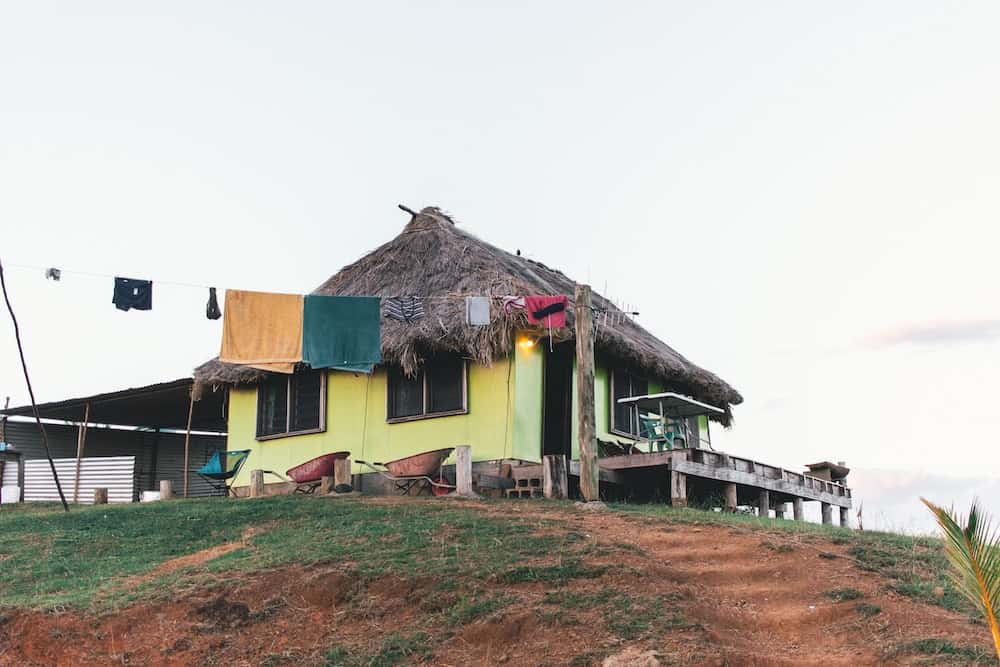 What is meant by saying “most”?

Effective altruists try to answer this question with cost-benefit calculations.

By that, they aim to detect the most cost-effective way to distribute a maximum of altruism.

As of this thinking, anyone who wants to donate 10,000$ should provide the money only to those projects that are particularly effective.

That is, instead of providing the blind man in Canada with a guide dog, give the money elsewhere to save many children from starvation.

An extraordinary idea everyone sneered at until just a few years ago is now developing into a global trend.

In fact, a growing community of thousands of people worldwide has committed to effective altruism so far.

Their aim is to use the limited resources of time and money in the best way possible to improve the lives of as many disadvantaged beings as possible.

Effective altruists are dedicated to supporting only the most effective approaches and aid projects.

Thus, they take advantage of empirical evidence and rational arguments to assess and measure their impact rationally.

In contrast to classical philanthropy, Effective Altruism strives to make decisions evidence-based and most cost-effective.

Improve The Life Of Underdogs

The moral-philosophical movement as such was first described as “Effective Altruism” in 2011.

Its origins, however, are further down.

Reach back to 1972, when philosophy professor Peter Singer wrote his essay ‘Hunger, Prosperity, and Moral ‘ in which he consistently thinks the commandment to do good.

Singer writes about the moral obligation to rescue a drowning child from a pond, even though it may ruin your own clothes.

In the face of the rampant famine in Bangladesh, he continues to ask why one should not thrive to diminish similar inconvenience in saving children at the other end of the world.

Minimal renunciation could significantly facilitate the quality of life of people marked by absolute poverty.

This leads to the question of how much renunciation is required?

According to Singer, you should give until the point you would expect more than helping others.

After all, Singer has been donating at least 10 percent of his income for more than 40 years.

Most recently this portion even increased to about a third.

Via the homepage thelifeyoucansave.org, he calls on others to donate part of their income.

The recommended percentage amount is based on income and can be determined using an easy-to-handle online calculator.

Another portal, givingwhatwecan.org, which was initiated by the philosopher Toby Ord, is pursuing a similar path.

It’s campaigning to donate at least 10 percent of its own gross salary to aid organizations that are as effective as possible.

So far, more than 2,000 people have donated more than 16 million US dollars.

Giving What We Can, even without new members, is expected to spend $ 800 million on effective aid agencies over the estimated lifetime of current members. 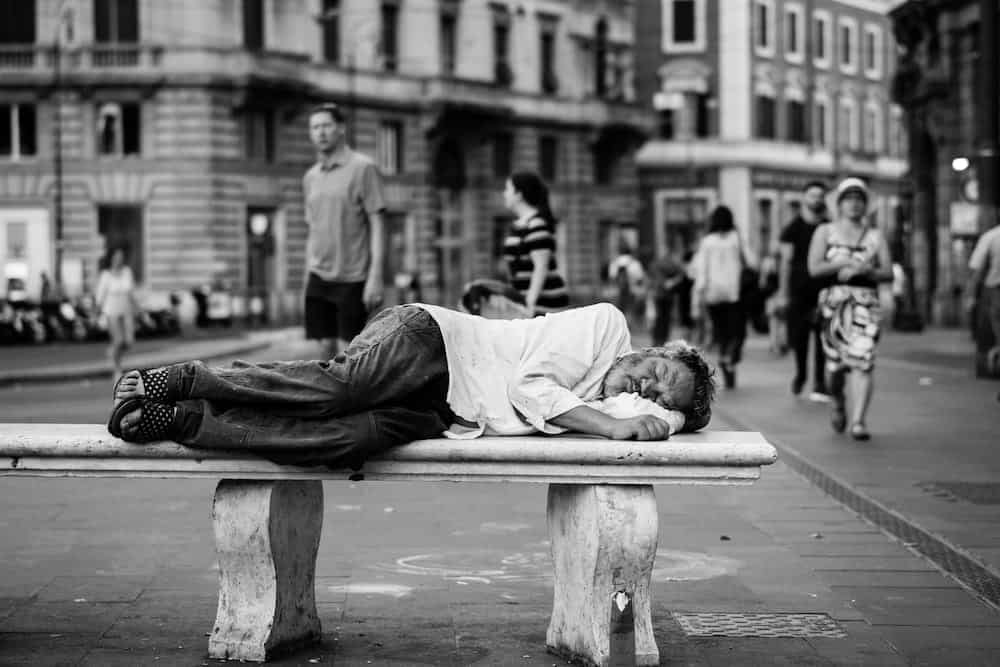 Until a few years ago, there were no serious institutions at all that evaluated non-profit institutions in terms of their effectiveness.

They wanted to donate part of their income to aid organizations that were as effective as possible.

In their attempt, they realized how little relevant information is publicly available.

In addition, there were virtually no evaluations in the non-profit sector as deep as they were used to from their work at investment firm Bridgewater Associates.

That’s why Hassenfeld and Karnofsky founded GiveWell in 2007.

They set out to find the charities that do the best for every dollar spent.

The initial results of Hassenfeld’s and Karnofsky’s research showed that, on average, it cost between $ 10,000- $ 50,000 to help a New York City resident earn his living.

With the same amount, however, one could save up to 50 lives in Africa, as of GiveWell’s information.

Although GiveWell has put these numbers into perspective after further investigation, the bottom line remains the same:

Help as many people as possible with your money.

The basic assumption of Effective Altruism that every human life has the same value is one prerequisite, of course.

In the meantime, GiveWell concentrates almost exclusively on aid measures in developing countries.

There, it can do much more good with the same means.

Research Director at Giving What We Can, Dr. Hauke Hillebrandt, came to similar conclusions.

He does not simply compare human lives with each other.

Instead, he uses so-called QALY, quality-adjusted life years, which has become one of the most widely used indicators of health economic evaluations.

This method of quantification attempts to objectively compare various disadvantages.

It’s not about the fruit itself, but only about the weight of each fruit.

For example, there are studies that compare the cost-effectiveness of antimalarial interventions with the use of antiretroviral therapies to treat HIV patients.

These studies conclude that using the same amount of money can make it possible to achieve up to 15 times more QALY when distributing mosquito nets in place of investments in drug-related AIDS control.

The concept of QALYs is controversial because the subjective self-assessment of impairments from various ailments is not an exact science.

Related
The Power of Bad Emotions

According to the argument of the Effective Altruists, however, there are no alternatives with which one can better measure or decide which aid organization should provide its resources in the sense of the best cost-benefit calculation.

Soppiness did not help any further.

But aren’t it feelings that motivate us to help our fellow human beings?

This notion reflects one of the most common criticisms of Effective Altruism:

Replace emotions with rationality and thus take any stimulus out of helping.

How can it be wrong to donate for local homeless help?

In order to better understand Effective Altruism, one must argue from the recipient’s perspective of aid in a developing country.

How could it be more important to find a home for a person without a flat, if one could have used the same means to protect a child from death by malaria?

Why is it more important to provide a visually impaired person in an industrialized country with a guide dog if 1,000 or more blind people in a developing country can reproduce their eyesight through simple operations by the help of the same amount of money? 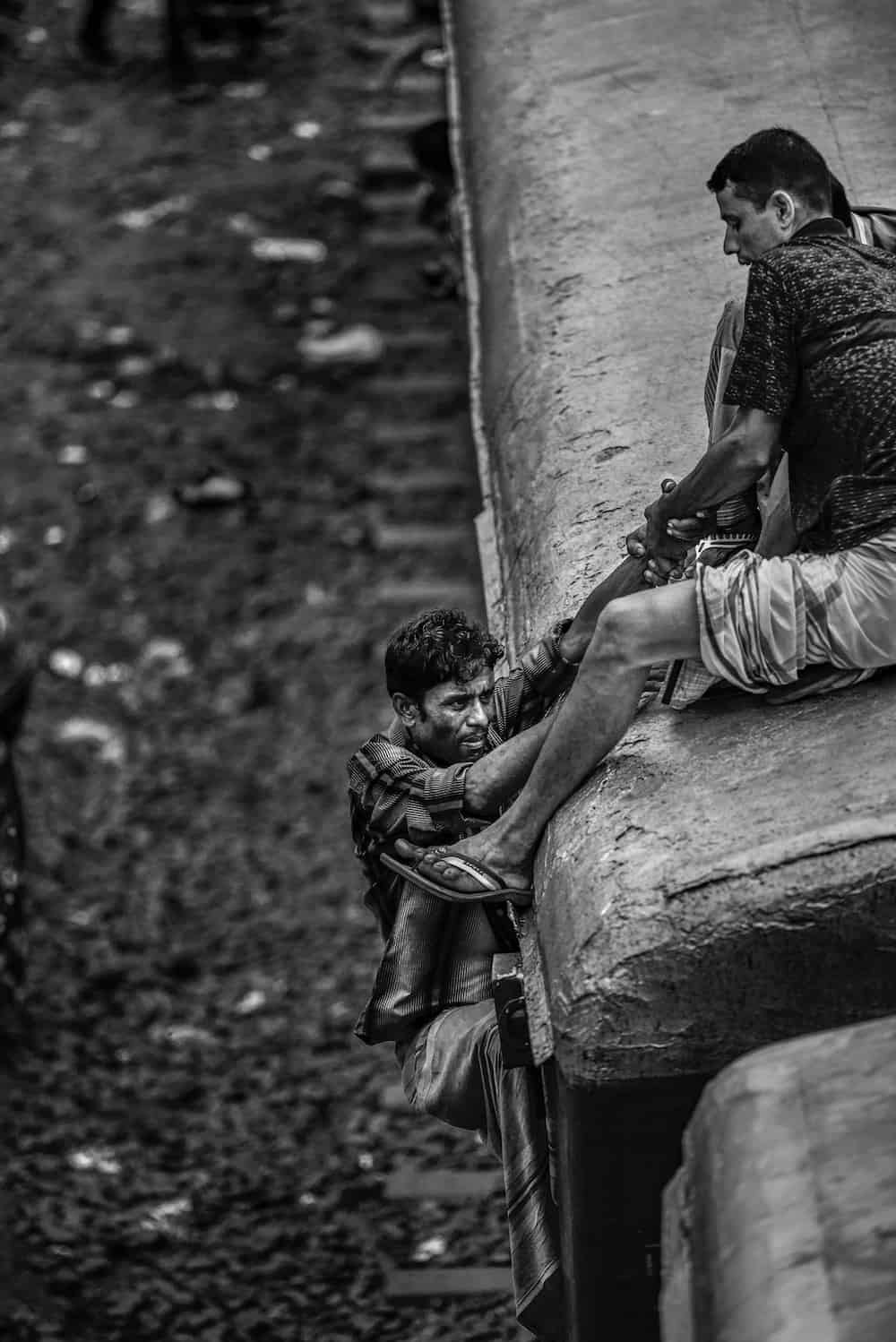 Give Directly and Earning To Give

Effective Altruists commonly refer to the enormous potential of the most effective aid organization.

According to World Bank estimates, today approximately 700 million people live on less than one can buy for $ 1.90 a day in the US.

This most bitter form of poverty often causes malnutrition and often leads to death from actually easy-to-cure diseases.

One of GiveWell’s most effective organizations, GiveDirectly, starts right here.

They are directly providing money to very poor households in developing countries in the most efficient way possible.

Numerous studies have confirmed the effectiveness of this method and have shown that the income of recipients increases on average more than the mere transfer payment.

Payments are leading people out of poverty.

If all the industrialized countries were to keep their promise made in 1970 to devote at least 0.7% of their gross national income to development cooperation and focus on such projects, the end of absolute poverty would be within reach.

Effective altruism also deals with the question of how to use one’s labor and thus one’s time to do the most good in the world.

On the website of the organization 80,000 Hours, you will also find less intuitive theses.

For instance, people who can make a lot of money in the private sector as software developers, investment bankers or entrepreneurs are encouraged to think about ‘earning to give‘.

It is about maximizing your own salary in order to donate as much money as possible.

Behind this approach is also the consideration that one is replaceable.

If you work in development cooperation, you probably do good directly.

However, the job would be done by others anyway.

In many cases, the next-generation would only do a slightly worse job than you do, so that you would only have marginally advanced the world by making a career choice.

But if instead you work like Sam Bankman-Fried for a hedge fund or Jeff Kaufman for Google and donate a six-figure sum every year, you’re doing something that probably would not have been done by the next-best applicants at those companies.

How far one should go here and to what extent the potentially negative consequences of such a career choice must be taken into account, is disputed under Effective Altruists.

So 80,000 Hours has published a list of ten jobs that should be avoided despite high-income potential (e.g. tobacco lobbyist, weapons producer, etc.).

Part of the Effective Altruists who deals with existential risks that could lead to the end of humanity thinks further.

Even if the probability of occurrence of such a case is considered to be extremely low, a commitment in this domain can be quite effective.

This commitment is of even greater importance if one takes up the argument that not only existing living beings but also all future ones are to be considered.

Thus, the philosopher Nick Bostrom assumes about 10 to the 54th years of human life, which are threatened in the future by the above-mentioned risks.

Given this fact, it would make more sense to work for the colonization of Mars or to dedicate to security research in the field of artificial intelligence than to campaign for malaria control or a vegan lifestyle.

However, it is also possible or even extremely probable that artificial intelligence, comets or pandemics will not threaten mankind in the future.

In this case the engagement in this area would not have been particularly effective.

Closing Thought: What Is Effective Altruism

The ideas of effective altruism are increasingly spreading in Europe.

Institutional donors have also discovered this trend by now.

Nevertheless, effective altruism is only a marginal issue in the international aid industry.

The idea that there are differences in the effectiveness of individual aid organizations is unknown to many donors and often leads to rejection.

Of course, it can be argued whether one should donate for meteorite defense programs only.

At the same time, it would benefit the effectiveness of social projects if the moderate opinion of the effective altruism would be heard more.

What do you think about this movement? Are you already engaging in Effective Altruism?

Anyway, thanks for reading folks. 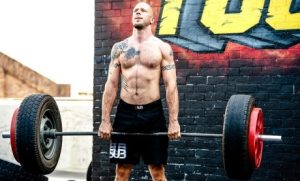 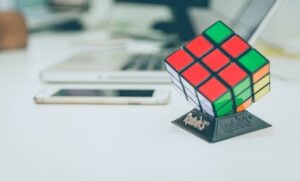 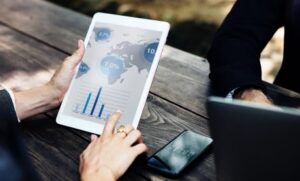