You have probably heard it before, capsaicin.

Capsaicin is contained in most spicy foods and is said to have great benefits. But what are the benefits of Capsaicin?

All this and more will be covered in our Guide, so stay with me.

The sharpness that you feel when chewing such a chili pepper, is owed to the contained capsaicin, which is about 160 times as pure in the pure state as piperine (which is what is responsible for the burning feel in pepper).

The degree of severity is measured in the unit “Scoville”. This describes how high a substance must be diluted so that its spiciness is no longer felt. Capsaicin has a Scoville value of 16,000,000 This level of hotness is only topped by Tinyatoxin (5,300,000,000 Scoville) and Resiniferatoxin (15,000,000,000).

Capsaicin is used as:

Capsaicin acts as a natural fat burner, increasing thermogenesis (increasing metabolism) and thus contributing to fat reduction. It has some potency to inhibit appetite, which may help to maintain nutritional discipline during a diet and definition phase. In addition, capsaicin is considered to be a powerful antioxidant and appears to help in the prevention of (lung) cancer.

By taking capsaicin so-called TRPV receptors are activated, which in turn stimulate nitrogen production (NO). All in all, this leads to an activation of the protein synthesis or the anabolic signal path via detours (mTOR but not Akt) and potential mitochondrial biogenesis by activation of PGC-1α.

Studies have shown that capsaicin is metabolized by CYP450 enzymes in the liver and produces many by-products. The substance also inhibits a liver enzyme called CYP3A4, which means that it can somehow have a similarly potentiating effect on supplements and drugs as piperine (increasing bioavailability).

Capsaicin binds to a specific type of receptor called TRPV1 (“transient receptor potential cation channel subfamily V member 1”) or “vanilloid receptor 1”, which is responsible for detecting and regulating body temperature. The activation of this receptor provides for a calcium influx, which i.a. with an ergogenic effect including:

Stimulation of beta-adrenoreceptors (and thus increase of metabolism)

This calcium influx seems to be the major cause of the effects of capsaicin. The long-term use of capsaicin within the muscle cells leads to an upregulation of the corresponding receptors by up to 50% (administration of 0.01% capsaicin for 4 months).

By activating the TRPV1 receptors, capsaicin can increase neuropathic pain (that’s when, after consuming a fiery chile, you think the stuff is burning through your brain).

Supplementation with 750mg of pure capsaicin resulted in a 8.1-8.5% reduction in food intake in healthy study subjects.

Again in rodents, capsaicin showed protection against body fat accumulation (adipogenesis, up to 62% reduction over 8 days and reduction of fatty acid synthase by up to 91%). 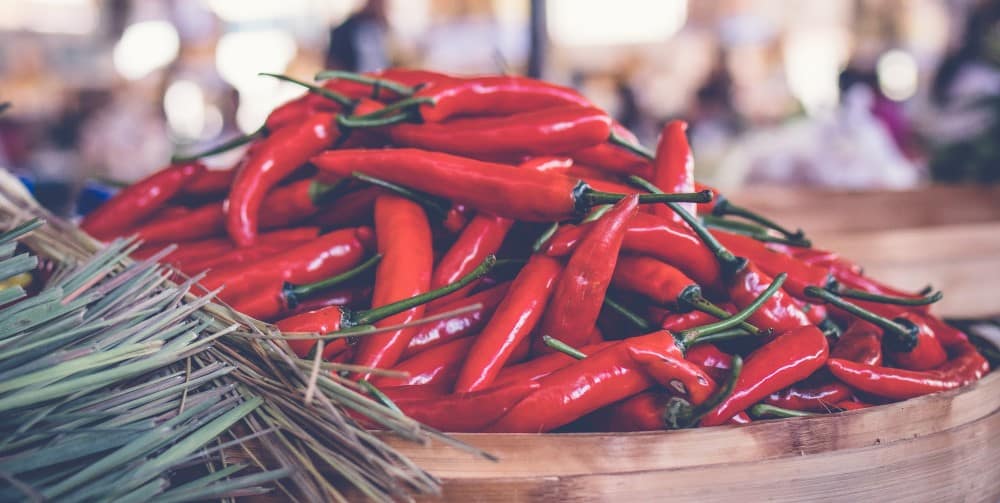 Anyone who has eaten spicy, knows the burning sensation in the mouth (and possibly also in the stomach) – the stimulation of TRPV1 provides indirectly an acceleration of the metabolism and thus leads to an increased energy consumption, which in combination with the an effort to lose weight (and appropriate exercise and nutrition planning) can help to get rid of unwanted body fat.

As so often, there are gaps in the understanding of action and science is not yet fully aware of how the exact process works, however, the noradrenaline release appears to be enhanced as a result of TRPV1 activation.

This leads to fat oxidation in brown adipose tissue, which is densely populated with mitochondria.

The resulting energy is released directly as heat – the explanation for why you can sweat so much if you eat spicily.

There are numerous studies that have clearly demonstrated the metabolic booster feature of capsaicin and demonstrated an increase in energy expenditure and fat burning.

People with a high percentage of brown adipose tissue seem to benefit most from this “booster” effect.

Earlier you learned that capsaicin is able to increase energy expenditure and fat burning. This effect brings with it even more advantages, as the advent of free radicals can be reduced.

This reduction in oxidative stress benefits the integrity of the cells (and their function), which indirectly promotes good health and longevity. An excessively high amount of free radicals favors chronic sources of inflammation and resulting diseases.

In my opinion, the ideal time to take it is either in the morning or 30-60 minutes pre-workout, either on an empty stomach or with a carbohydrate-free meal, so as not to endanger the fat-burning properties due to high insulin levels.

The typical dosage is less than 150mg per dose and even if there are no exact intake recommendations (not even on Examine) I would not exceed this amount for the time being.

In fact, I would even rather halve it to 60-76 mg. 20 mg alone is sufficient to achieve a thermogenic effect – a fine balance is absolutely necessary here, otherwise, you might get the opposite result and feel worse.

Chili extract usually contains a lower proportion of capsaicin and is easier to dose, which is why higher amounts (1-2 grams) are easily tolerated.

It remains: 20-60 mg capsaicin are sufficient.

If you are sensitive to heat and spicy food, you may experience similar symptoms with capsaicin powder (No shit?). It can also cause indigestion, an increase in body temperature and increased sweating and a runny nose.

Do not forget the “burning finish” when it comes into contact with the throat/esophagus.

In the US, capsaicin is generally considered safe when it comes to food use (GRAS). The oral lethal dose (LD50) is approximately 161.2 mg/kg in rats and approximately 118.8 mg/kg in mice.

There is also a known human death, where an 8-month-old infant was given a capsaicin powder as a remedy.

Small Warning: After tinkering, wash your hands properly – the stuff will burn when it comes into your eyes or rubs your eyes with it.

As this article shows, capsaicin has great benefits, especially if you are looking for lose weight.

As a natural fat burner capsaicin is surely worth a try. I use it myself and have seen great results so far.

2 thoughts on “Benefits of Capsaicin” 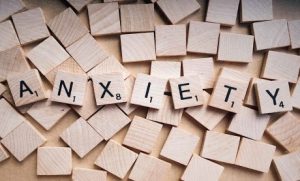 How to Defeat Anxiety and Stress 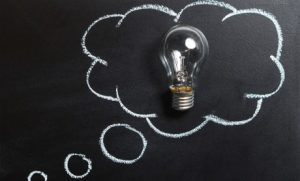 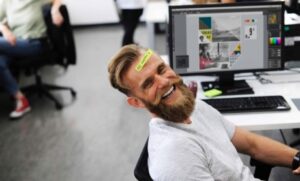