There has been much debate over the years about whether calcium can help lose weight or reduce unwanted weight gain. Some research has shown a negative correlation between body fat percentage and calcium intake. In other words, people who take in more calcium usually have less body fat.

But is Calcium and Vitamin D good for Weight Loss? 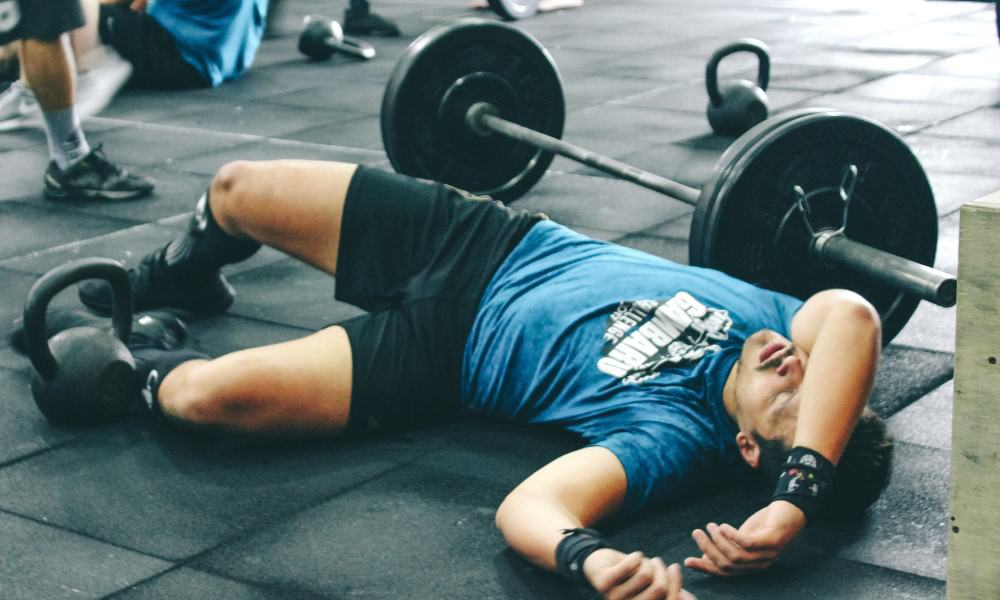 It might as well be that people with a higher calcium intake generally have a healthier diet and are more active. The only true way to find out if calcium affects body composition is through controlled studies.

Some animal studies suggest that calcium can reduce weight gain when fed on a high-fat diet – other studies do not support this. When we look at people, most studies fail to establish a relationship between calcium intake and body weight or body fat. However, many of these studies are limited to a small number of participants and have not had a long duration.

The Women’s Health Initiative Study, which included more than 36,000 postmenopausal women and went on for over 7 years, showed that supplementing with calcium and vitamin D can reduce weight gain. The effect was low. The women who supplemented with calcium and vitamin D gained about 0.15 kg less than the placebo group. So it’s quite possible that calcium affects human weight – but the effect is negligible and hard to pin down through studies.

The Women’s Health Initiative Study also tells us nothing about body composition. The effect was mainly found in women who had insufficient calcium intake from the beginning.

Vitamin D has become a hot topic over the past decade and research has shown that obese people have lower levels of vitamin D than normal people.

But again: Correlation does not mean cause and this data does not necessarily mean that low vitamin D levels cause obesity or that taking vitamin D helps in weight loss or fat loss. 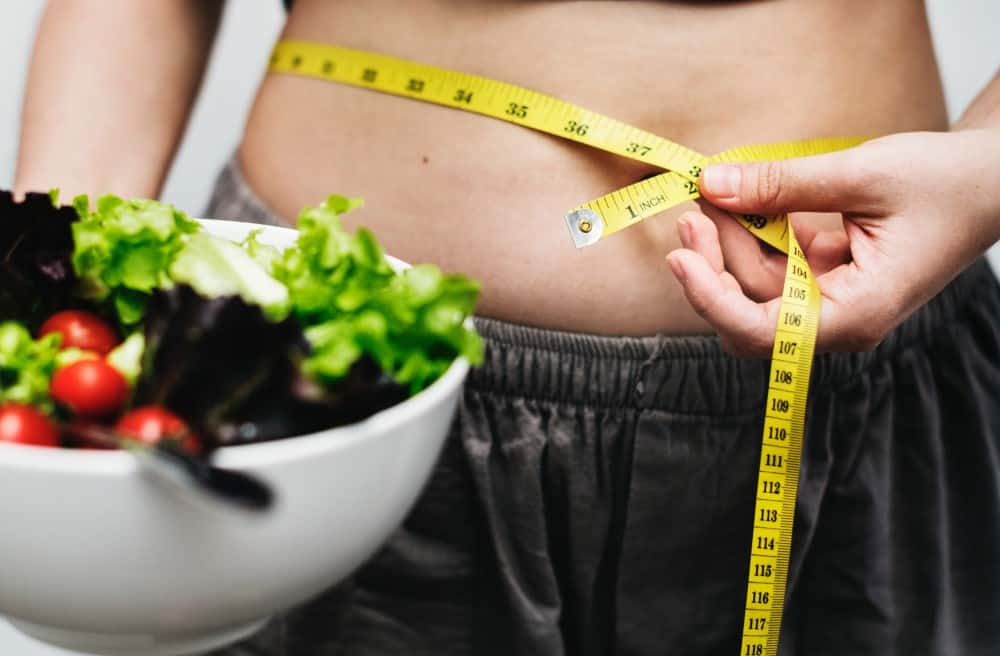 To get a better understanding of whether calcium or vitamin D can help reduce fat gain, a group of researchers looked at data from a four-year study conducted to assess the effects of calcium and vitamin D on fractures and fractures To explore osteoporosis.

The study originally consisted of 1179 postmenopausal white women aged 55 or over who were randomly selected from a Midwestern US population. They were randomized into one of three groups:

The results of this study support the idea that calcium supplementation can help reduce fat gain – at least in the trunk area. However, this study has a number of limitations that we must consider:

The effects of calcium were very weak and did not appear until years three and four. When talking about total obesity, they are certainly not biologically significant. A calcium intake will hardly affect whether you stay thin or become fat. The researchers expressed the changes in percent, making them look bigger than they really are.

The statistical analysis used surprised me. Judging by the results, I doubt that it would have made a big difference.

The researchers have made no attempt to explain how calcium might affect body composition. Other research suggests that calcium could increase the excretion of fat in the stool (you depart over the chair more fat from instead of absorbing it – but these studies were related to dairy products, not pure calcium). Other research shows that calcium supplementation with prior deficiency automatically causes people to consume less fat and calories. Therefore, a survey of dietary calcium intake would have been helpful.

The researchers speculated in the introduction that calcium supplementation might be particularly suitable for people with a lack of use, but the subjects in the study were administered an average of more than 1,000 mg of calcium and therefore had no shortage.

Given the results of animal studies, along with the results of this trial and the Women’s Health Initiative, calcium could help protect against fat gain, but the effect is very small and may take years to come to light (even then not groundbreaking).

Furthermore, it is clear that vitamin D supplementation has no benefit in terms of weight loss. This does not mean that calcium and vitamin D are of no use at all (especially in women). Just do not believe that it has a magical effect on weight loss. 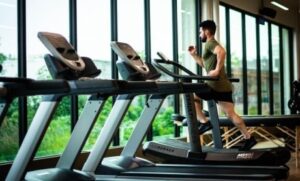 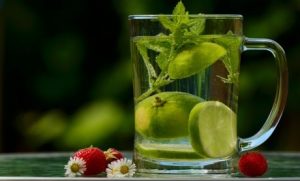 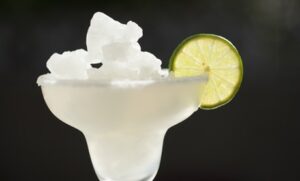