HMB is currently on everyone’s lips, but hardly anyone really knows what it’s all about.

HMB is said to have great benefits for muscle growth. But does HMB actually have any effect on your muscles?

Today’s article should not only give you an insight into how HMB works but also clarify who it is suitable for when to take it how it affects muscle growth.

The abbreviation HMB stands for the complicated-sounding name β-hydroxy-β-methyl butyric acid. HMB is a metabolic product (metabolite) derived from the amino acid leucine (the conversion is approximate as follows: leucine -> α-ketoisocaproic acid -> HMB).

What is unknown to many: HMB has been used in the weight-lifter universe since the 1990s as a component of nutritional supplements because it is said to have an anabolic (i.e., muscle-building) effect.

Although many top athletes achieved good results with HMB, the product was a niche for a long time, so today hardly anyone knows what it can do and what it is used for.

Since this derivative is a metabolite of the proteinogenic amino acid leucine, the effect of HMB is not entirely unlike that of leucine.

You may already know that leucine belongs to the so-called three branched-chain amino acids (“BCAAs”), of which isoleucine and valine are the other two.

The special thing about BCAAs is that they are absorbed relatively quickly by the human body and metabolized directly in the mitochondria of the muscles for energetic purposes. This means that as soon as the intensity of the load increases – for example through training absorption – the demand of your body for these amino increases since they are ideal for covering the energy requirement.

This is also why many bodybuilders and strength athletes resort to BCAAs before, during or even after training – if a protein is to be burned, then please use the added powder instead of the precious and hard-earned muscle.

Of the three BCAAs that are burned to cover the energy, leucine is the amino acid whose proportion is greatest – in absolute terms. We know today that leucine is the key to protein synthesis, and so on. low insulin release in the body triggers (“insulinogenic effect”).

Now you’re probably wondering what this whole thing has to do with HMB. The answer follows immediately: HMB acts as a metabolite of leucine in a similar way, thereby minimizing the catabolic state by slowing down proteolysis (degradation of protein).

Although HMB has a similar insulin-like effect, it does not seem to affect blood sugar – and can, therefore, be safely used in an ultra low carb diet or an intermittent fasting protocol.

By taking HMB, on the one hand, the degradation of muscle protein is limited, on the other hand, thanks to better energy supply, the regeneration of the trained muscles shortened.

Although it is speculated whether HMB has other effects (such as an increase in power output, reduction of body fat and/or increase in lean mass), such claims could either not be substantiated sufficiently or showed no directional effect (power output).

For this reason, I can (and will) recommend HMB only for the purpose of muscle protection before and after training.

However, the studies that show this are also worth mentioning, which includes, among other things that HMB has also been used to treat muscle atrophy in patients (bed-ridden, AIDS and cachexia). 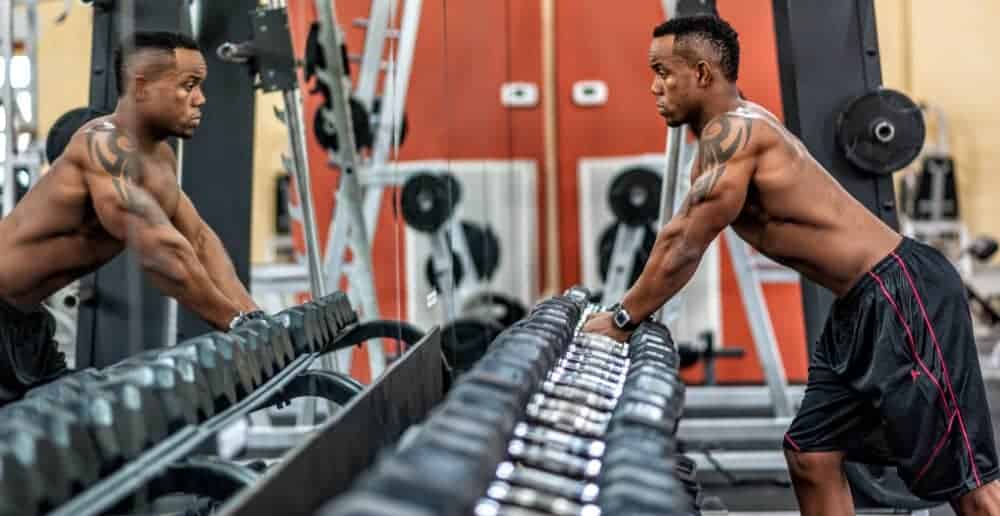 For the most part, studies on untrained subjects were conducted over periods of 4 and 8 weeks. In the four-week studies, subjects in the HMB groups had a leaner lean mass than the placebo groups. If you look at the studies over eight weeks, it turns out that this effect is almost gone. How can that be?

Most likely, this results from a problem in the methodology and the structure of the studies. Most of the eight-week studies did not use periodic ingestion, which may have caused the habituation effect to occur more quickly.

I suspect that the stimulus for the HMB group was the same after four weeks as that of the placebo group after eight weeks. We also see a dose-response curve from studies on untrained subjects, which means that increasing the dose from 1.5 g to 3 g resulted in a higher build-up of FFM (fat-free mass).

Related
Is a Marathon Worth It?

Interestingly, in trained athletes, we see opposite effects with respect to the time course, which means that HMB has no advantages in short-term, but in long-term use.

Unfortunately, there are a number of poorly controlled studies that provide us with almost useless data for our conclusions. So I focus on the better-controlled ones.

In a longer (seven-week) study on trained athletes, taking HMB resulted in an increase of 4.5 kg in the bench press and 3.2 kg in the squat over the placebo group.

Furthermore, a recent study showed that HMB has clear advantages in a 12-week cycle and that it makes sense mainly in periods of “overreaching”.

The idea of getting the best possible muscle mass in periods of calorie restriction has made many supplements successful, especially the BCAA’s (though their effectiveness is controversial).

Since HMB, as mentioned above, reduces the reduction of muscle mass, it makes sense to use HMB in a diet.

If you look closely at this investigation, you find that the differences between the subjects also explain the differences in the results, which means that HMB does not provide a meaningful effect.

However, it is important to note that this study was conducted for only three days, which does not really allow a conclusion for the practice. 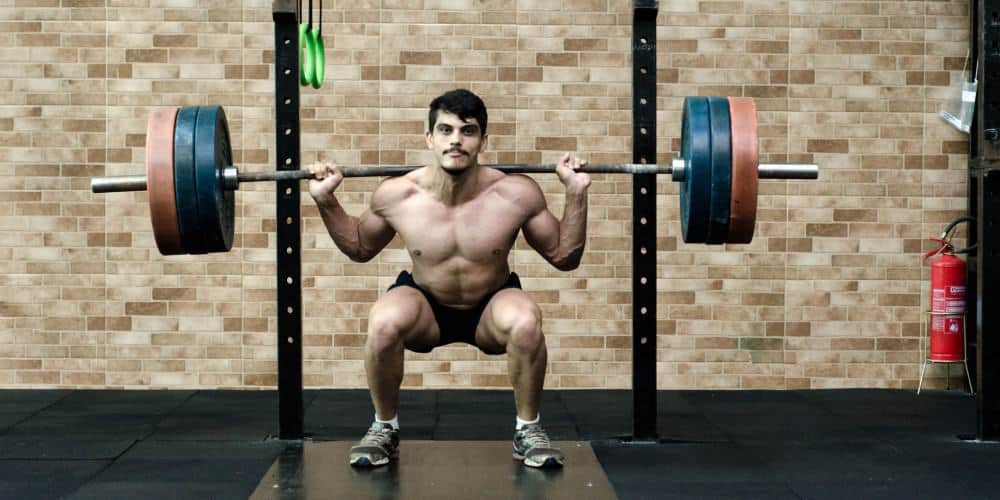 Meanwhile, there are some human studies, the u.a. looked at the effects of HMB on women, men, and even children. Negative effects cannot be reported.

Related
Drop Sets - What are Drop Sets and How do They Work? Complete Guide 2019

HMB with other Supplements

Due to its metabolism and its characteristics, HMB is especially suitable for use in the pre-and intra-workout phase. This is especially true when training on an empty stomach or when the last meal is already a little while back.

Anyone looking around the market often finds all-in-one products, which in addition to HBM also contain creatine, whey, and glutamine.

If you have a personal blend that you consume before training or during training, then the HMB may be the right supplement and/or replacement for leucine or BCAAs. There is nothing wrong with combining it with other supplements for this time frame (around the workout).

Anyone who thinks about buying HMB as muscle protection can expect a dosage of 1-3 grams per day. HMB is anti-catabolic, thus you can use it outside the regular training time to minimize mass loss.

One serving equals 1 gram of HMB and should be taken 30-45 minutes pre-workout. Do not be surprised by the small amount, because the potency of this substance is around 20 times that of leucine itself when it comes to muscle protection. (Leucine, however, is in the lead when it comes to protein synthesis)

If you find a product that provides HMB as a free amino acid (and not as a salt), you can consume it just before training.

HMB is particularly suitable for those who use an intermittent fasting protocol, for people who train on an empty stomach (for example, in the morning) or want to play it safe during everyday life when it comes to muscle protection.

HMB seems to be most effective in helping young people start training in the early weeks of their training career. In the long term, it may help even more advanced athletes to improve their power output.

The data is still rare at the moment, and while there may be data showing that it could be effective, more well-thought-out studies need to follow to truly determine how effective HMB really is in the real world. 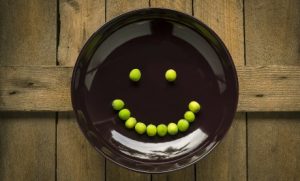 How to Improve Mental Fitness 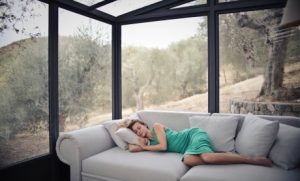 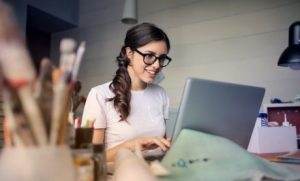 How to Improve Willpower