Well, in an ideal world, weight loss would be perfectly linear. You would lose weight in a predictable way, seeing small but consistent changes with each passing day. But this is rarely the case and my personal experience has confirmed this over and over again. 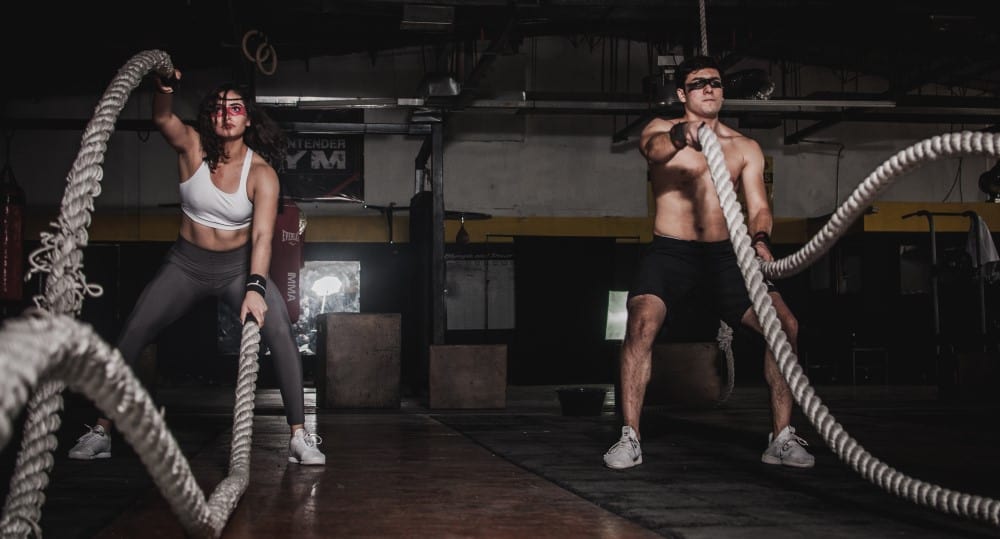 Waking up in the morning, only to discover that there has been no progress on the scales, can have a profound effect on motivation to stick to the diet and exercise routines. Why all the effort, if nothing happens anyway?

Maybe you are eating too little?
Maybe you do not do enough cardio?
Maybe you have too many carbohydrates on the plan?

So you’re cutting calorie intake and increasing your cardiopency at the same time – all in the hope that this will cause the number on the scale to go down.

When we talk about water retention (and not about an actual plateau), there is a risk of worsening the situation.

What is Water Retention?

Water retention (or “edema” – a term commonly used in the medical context) is a common and specific phenomenon that occurs during the restriction of calorie intake. So it’s not a thing you only encounter in the fitness world.

The degree of water retention can vary; it’s usually just a mild impact, but it’s big enough to mask weight loss on a short-term basis. Sometimes the effect is so strong that it gives the impression that nothing happens for several weeks.

More severe cases of water retention are a typical characteristic of malnutrition and life-threatening famine; it can even become so extreme that some people do not seem to lose weight at all, as larger amounts of fluid accumulate under the skin. Jewish doctors have often observed such a phenomenon in the Warsaw Ghetto during World War II.

Water retention can take many forms, e.g. as swollen aqueous tissue or an accumulation of fluid in the stomach, in the chest, in the lower body or between the joints.

You may feel it based on the feeling that the body fat feels spongy. The skin may have red stretch marks in the morning (after getting up). You can also see and feel it at the ankles when you take off your socks in the evening and see prints that are either barely visible (no water retention) or big enough to fit half a thumb in there.

During starvation, an inadequate diet reduces the pumping mechanisms of the cell, which consequently keeps an increased amount of salt and water out. The cell enters slowly and the differences between “inside” and “outside” are lost. The average person out there typically has to deal with water retention associated with the daily intake variability of water and salt. 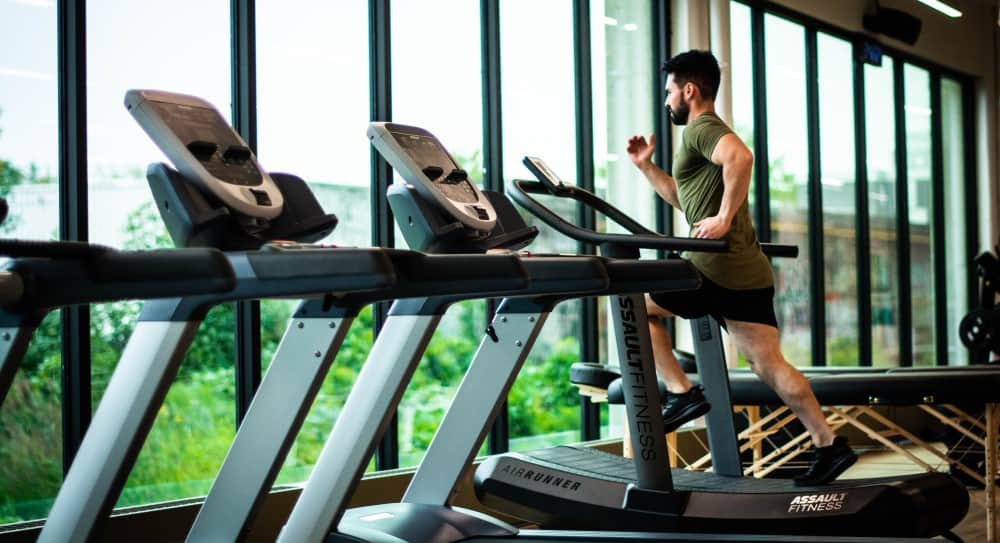 How to get rid of Water Retention during Weight Loss

The main reason why many people’s bodies hold back so much water is due to a shift in salt balance. Both a very low salt intake and a sudden increase in intake can have a dramatic effect on your visual appearance (any competitive athlete in bodybuilding will be able to confirm this).

Conversely, the opposite effect can be achieved by reducing the salt intake so that water is eliminated. This is about the relative, not absolute, numbers; It is not the high salt intake per se that leads to water retention/water loss, but deviations from the usual intake.

The solution is therefore: Reduce the salt intake below the base level. You should for 1-2 days:

Delete all canned food and convenience food from your diet. This usually contains quite large amounts of salt (for preservation purposes). A paleo approach to food choice is a pretty good model you should use for your diet as this diet is naturally low in sodium.

Reduce the number of spices and table salt. Make serious efforts to use less than you have otherwise. An easy way to reduce salt intake without feeling deprived is to use a salt substitute containing only half of sodium chloride (compared to normal table salt).

Drink a lot of water. Targets down to 6-8 liters.

It is claimed that some foods have diuretic properties, which is why they are often used as a natural adjunct to water retention. These include asparagus, celery, cucumber, and watermelon – just to name a few. For these claims, I have yet to find scientific evidence, so you should enjoy this tip with caution. I suspect that the diuretic effect of these foods is more related to their high water content than to a magical effect. 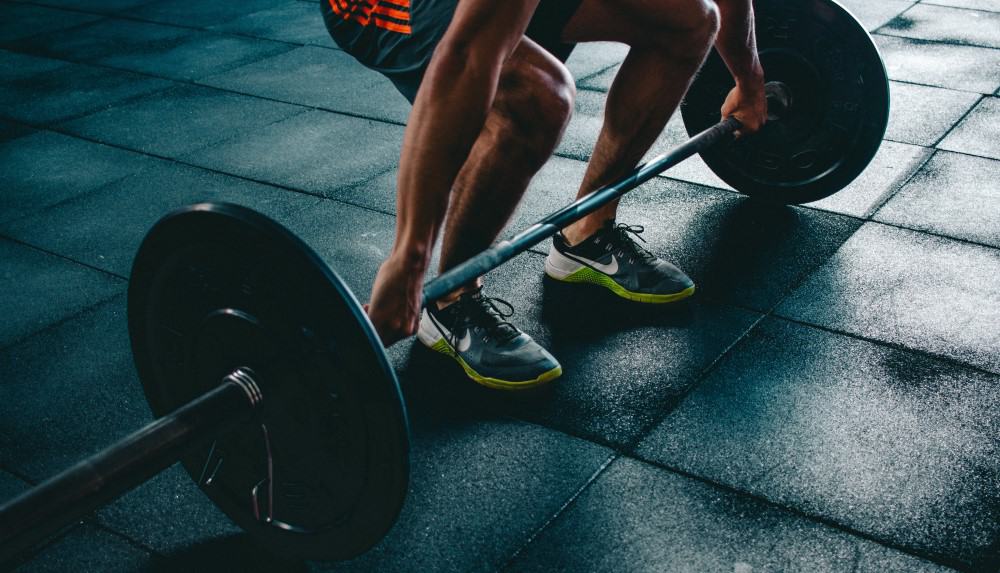 Get rid of water retention | Strategy # 2: Bring cortisol levels back to normal (back)

Elevated cortisol levels can lead to water retention. This is probably due to the interference with aldosterone, a hormone responsible for the regulation of the water balance. Excessive cardio and especially the more intense forms, such as HIIT, in combination with low-calorie energy intake (large calorie deficit) for increased cortisol release.

Carry out cardio only at an absolutely low-intensity level (“low steady state”). These include, for example, walking or similar low-effort activities.

Increase the calorie intake to a level no less than 500 kcal below a balanced calorie balance (let’s say your total requirement is 2,700 kcal, then you should not go below 2,200 kcal on those days).

Get rid of water retention | Strategy # 3: Treat yourself to a drink

Alcohol has a very strong diuretic effect, so it’s best to drink a large glass of wine (200 ml) or a large shot vodka (2 cl) just before going to bed.

Related
The Benefits of Deloads - This is Why You Should Take Deloads!

Get rid of water retention | Strategy # 4: Take a look at the fiber intake

In my experience, both high and low fiber intake can lead to water retention and bloating. It’s best to take a close look at your current diet – then the problem should become clear. (For the record: The recommended intake of fiber is ~ 30g per day).

Get rid of water retention | Strategy # 5: Have a clean Refeed

Complete a high-carbohydrate Refeed (not to be confused with Cheat Days or Cheat Meals) – preferably with depleted glycogen stores.

It is best to do a total body workout with 2-4 sets of 12-15 reps first. That should be enough in case of doubt. When choosing carbohydrates, you should focus primarily on starchy foods such as potatoes, rice, pasta, and bread. Keep the fiber intake low.

The exact amount of carbohydrates that should be consumed depends on many factors, but I advise you to take a moderate approach. Do not overdo it!

4-6g carbohydrates per kilogram lean mass is a good starting point. Get into the bottom of the spectrum if you’re inexperienced with carbohydrate refeeds to see how you react.

If you do it right, it will have the effect of sucking the water into the muscle cell from the outside – along with a larger amount of carbohydrates, which will then be stored as glycogen. This will give you a slim and plump appearance the next day – and ideally also lead to a “whoosh” effect.

Use the knowledge and strategies gained here to counteract the increased water retention. Follow this step by step, trying out the methods and observing how your body reacts to them. Over time, you will instinctively know what to do when your body stores more water. 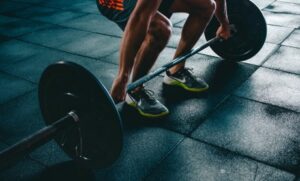 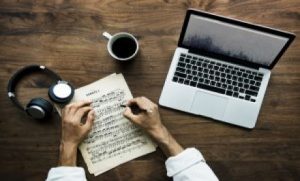 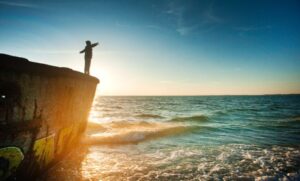 Effects of Oxygen Deprivation on Concentration