Let’s start at the very beginning, what is vitamin D? Right, logically – a vitamin. Strictly speaking, this is wrong, vitamin D is a hormone. Actually, it is also called vitamin D3 and automatically produced by your body when in sunlight.

2000 years ago humans used to spend most of their days outside, wearing little to no clothes. Nowadays we barely get in contact with sunlight anymore, resulting in lower vitamin D levels. But what are the vitamin D benefits anyway? 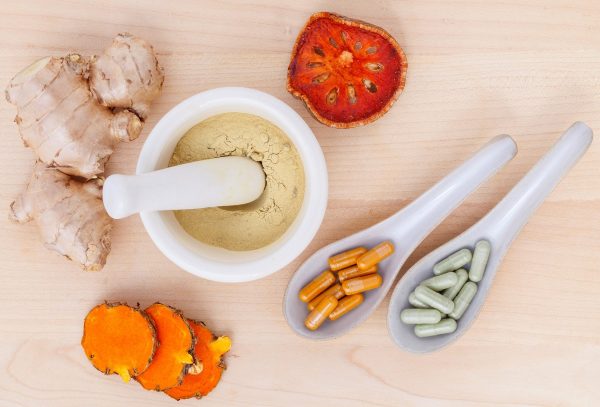 Above all, vitamin D ensures effective absorption of calcium in the body, the preservation of bones and teeth, a healthy immune system and stable lower blood pressure. And in general, vitamin D prevents the onset of various diseases.

Although the body produces vitamin D by itself, studies show that about 95% of the Central European population suffers from vitamin D deficiency. That’s why supplementing vitamin D in the form of tablets or drops can be very useful.

As mentioned earlier, vitamin D is per definition not a vitamin but a pro-hormone. That means in its “raw” form, vitamin D is not a hormone, only after several transformation processes the body is able to make use of Vitamin D.

Most vitamins are essential, meaning they cannot be produced by the body itself and must be fed through diet. The process to transform vitamin D3 into a hormone starts in the liver, then the kidneys and only then, in its active form, can it be used by the body as calcitriol giving you the vitamin D benefits.

Under sunlight, our body produces vitamin D by itself and is able to “store” it. Vitamin D is rarely found in food, in small amounts for example in fish.

Studies show that vitamin D has a half-life of about 5 weeks. This means that if you were to take 10,000IU of vitamin D today, only half would be used up in 5 weeks.

Therefore, vitamin D must not be taken every day, fixed intervals of about 2 weeks are sufficient.

As long as you stay in the sun for about 10 – 20 minutes, 2-4 times a week, your body should be able to produce sufficient vitamin D.

However, especially in winter and for people working in closed rooms this can be hard.

Let’s look at the benefits of vitamin D – and trust me, there are a lot!

The main function of vitamin D is to maintain and strengthen our bones. Vitamin D regulates the level of calcium and phosphorus in the blood, both of which are very important for strong bones.

Calcium, which would otherwise be excreted through the kidney, is absorbed by vitamin D and can be used by the body. Therefore, anyone suffering from calcium and vitamin D deficiency should not only supplement with calcium but also vitamin D.

Therefore, one can assume that hypertension can (to some degree) be prevented by sufficient vitamin D admission.

Another function of vitamin D is to maintain a healthy immune system. Sufficient vitamin D intake is associated with a strong autoimmune system and prevents infection. Studies show that vitamin D is especially effective against diseases such as colds or flu.

Also, in general, there are tons of studies that attribute vitamin D to positive effects on diseases such as multiple sclerosis, arthritis, and even cancer.

Further studies bring vitamin D in connection with an increase in serotonin levels. Others tested the direct effect on people suffering from depression. Vitamin D helped.

This indicates, that one vitamin D benefit is that it is also effective against depression.

PSQI scores were used to identify individuals whose quality of sleep was poor and gave them 3600IU vitamin D as part of a double-blind RCT.

And .. what was the outcome?

Not only did the time it took the subjects to fall asleep decrease by more than 15 minutes to just under half an hour before they slept (vs. one hour for the non-vitamin D group), and the duration of sleep also increased by more than 30 minutes (vs no improvement in the control group without vitamin D supplement).

This was also reflected in the improved subjective sleep quality in the vitamin D group, which was also plagued by significantly fewer sleep disturbances, demonstrating greater sleep effectiveness (higher percentage of time spent sleeping in bed).

It remains to be presumed that even more improvements could be seen if the study had been continued even longer, as these effects were observed in a short time.

And since vitamin D has many other health benefits, everyone should rely on an adequate intake, especially if struggling with sleep problems. Definitely pay attention whether there is an optimal supply or not.

A typical symptom of vitamin D deficiency is concentrating issues. So, if you notice that after only a short time at work or while reading a book, you feel tired and unfocused, you might want to consider your Vitamin D levels.

Minor addition, vitamin D tests are unfortunately not very accurate, a study shows that the tests of the same blood sample in ten different laboratories led to different results. In some cases, more than twice the vitamin D concentration was recorded in one laboratory than in the other laboratory.

So better be safe and supplement vitamin D or spend enough time in the sun. Then you can be sure of getting all the vitamin D benefits.

Deficiency symptoms include bones and joint pain. This is mainly due to the function of calcium uptake.

Calcium is an important component of bone formation and maintenance, and as vitamin D first facilitates calcium intake, vitamin D deficiency can lead to bones and joint pain.

Generally, fatigue and listlessness are caused by a vitamin D deficiency according to several sources. 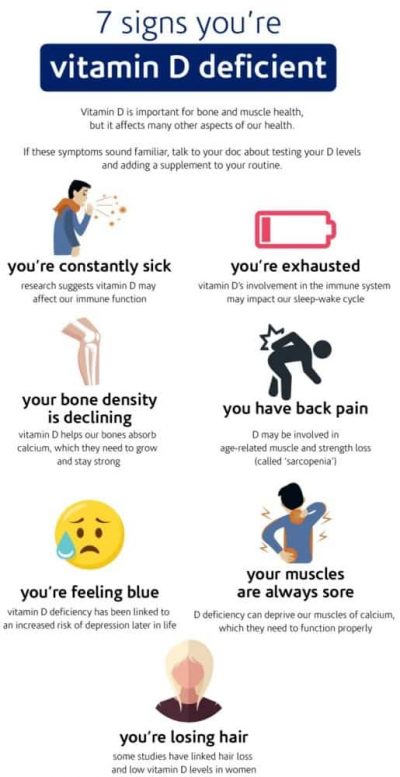 Even if vitamin D poisoning is very unlikely, there are side effects from too high a dosages. The concentration of calcium in the blood can rise dramatically, leading to kidney failure, cardiac arrhythmia or even coma.

However, it is virtually impossible to take in too much vitamin D through diet and sunlight, only by supplementing vitamin D in absurd dosages.

Even then, an overdose is virtually impossible, you would have to supplement at least 40,000IU per day over a long period of time or a multitude of this dose at once to get side effects.

Considering that most of the supplements on the market contain just 200 – 5000IU, you would have to swallow a whole handful of pills to get values that are that high – every day.

How much for optimal Vitamin D Benefits?

Vitamin D is crucial for a healthy lifestyle, but what is the optimal dosage for maximum vitamin D benefits?

To give some practical examples, many studies tested how much vitamin D is needed to keep the bones in good condition and ensure enough calcium can be absorbed.

Low doses, such as the recommended 600IU, are sufficient for that. But this only means that your body can absorb the required amount of calcium while neglecting all the other benefits that come with higher vitamin D dosages. It is a sufficient but not necessarily the optimal dose.

To determine the optimal dose, a study has looked at the vitamin D levels of people in Africa who spend most of the day outdoors, as people were intended to.

They found that Africans have a blood count of 115 nanomoles per liter. To achieve this, one would have to supplement a dosage 4000IU daily.

Further studies show that mothers with a vitamin D level above 112 nanomoles per liter are able to deliver enough vitamin D for the baby through their breast milk.

Therefore, it seems that a higher dose than 600IU or even 1000IU makes sense.

I think with supplementation of 4000IU daily you cannot go wrong. As I said, you would have to eat 40,000 IU daily to feel side effects.

In addition, the body can also store vitamin D and use it when needed. That is why many supplements are very heavily dosed but only taken once a week.

Do you supplement with vitamin D? If so, how much? 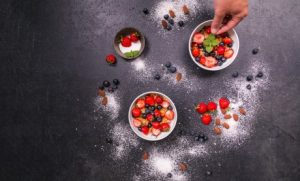 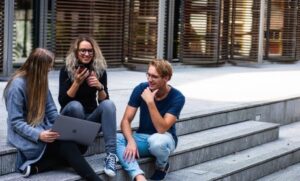 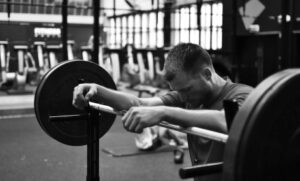