Sulbutiamine is a synthetic form of thiamine (also known as “Vitamin B1”), originally developed in Japan for the treatment of vitamin deficiency disease “beriberi”.

Sulbutiamine is more effective than thiamine and vitamin B1, as it easily crosses the blood-brain barrier – probably because of its fat-solubility (lipophilicity).

Sulbutiamine is said to have great benefits, but can it increase dopamine?

After ingestion, it is used in the brain to produce acetylcholine and GABA (both are important neurotransmitters).

It is often used as a so-called off-label drug against asthenia and fatigue. There are also some animal studies that suggest that it compensates for memory deficits caused by drugs.

As a nootropic agent, it is used for the short-term improvement of motivation, memory, and mood.

When taken frequently, the body seems to build up a tolerance against it, which weakens the effect, and it should be used sparingly. 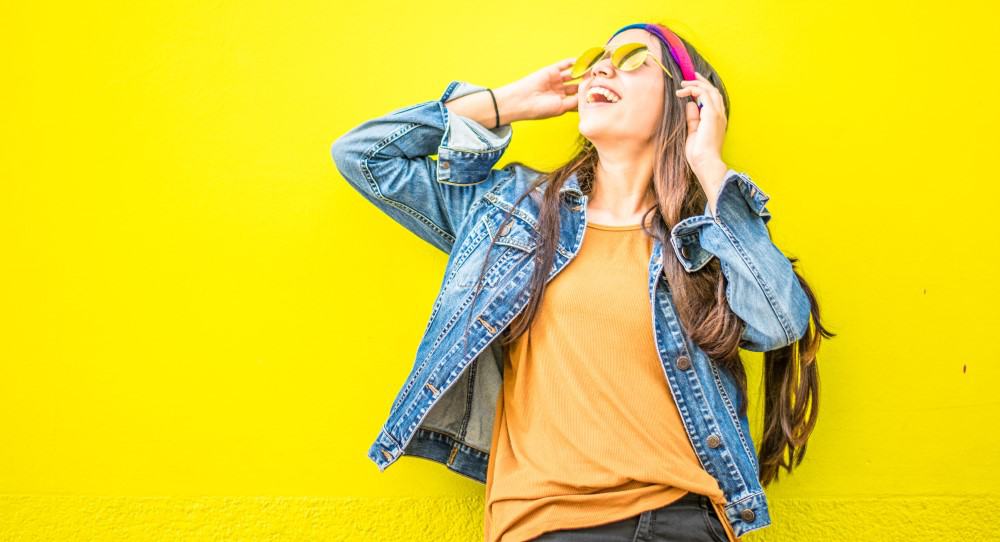 A limited number of human studies suggest a daily intake of 400mg – 600mg. However, it should be noted that in these studies, sulbutiamine’s role in diabetic neuropathy was explored, and no improvement in symptoms was noted.

An optimal dose has not been explored, there is evidence that higher doses (600mg – 1000mg, depending on body weight) help against fatigue.

In addition, it should not be divided into multiple doses, as is the case with many other nootropics.

The effect should occur after about 30-60 minutes and last 4 to 6 hours.

Due to the formation of tolerance, a sporadic application is recommended. Those who have taken it over a longer period of time reduces the dose over several days, so a disturbance of the dopamine receptors is avoided.

The usual dose is between 200mg and 600mg. It should be taken with a food source because of fat solubility. 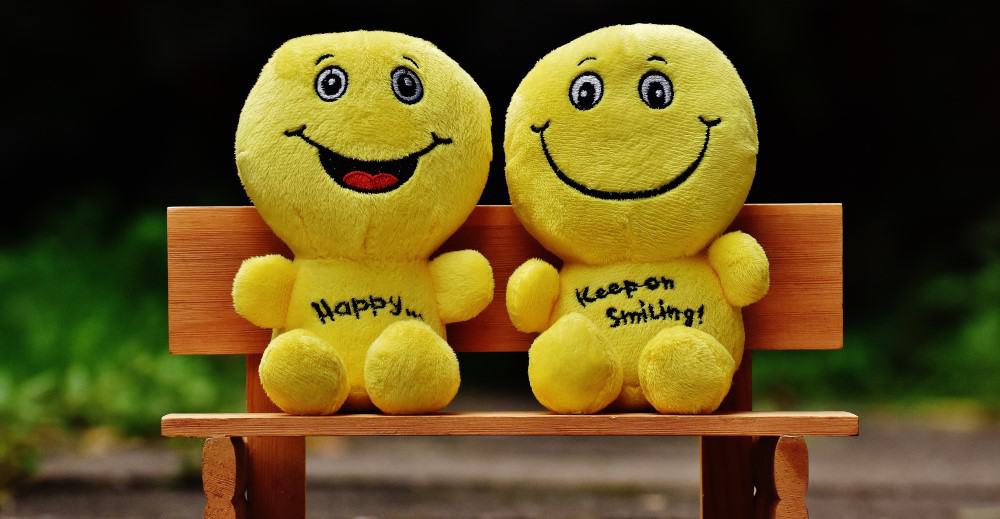 It fits well with other nootropics due to its unique mode of action. Consider combining it with a Racetam source, choline, or acetyl-L-carnitine in a stack for best benefits.

Sulbutiamine is liposoluble; it is believed to cross the blood-brain barrier in a more complete form than thiamine alone.

In a 14-day animal study in which rodents were given the substances sulbutiamine, thiamine, and saline, sulbutiamine had the highest concentrations of thiamine triphosphate, diphosphate, and monophosphate (drugs) in the brain.

In a research study with 58 participants, substantial improvements in fatigue were seen in 43 participants (74.13%). The remaining 10 patients reported minor progress.

In a double-blind controlled placebo study, patients with chronic fatigue were given a daily dose of 400mg or 600mg. The research came to a mixed conclusion: Some participants noted an improvement in their symptoms; however, there is still a lack of research needed to provide a meaningful assessment.

In some patients, mental behavioral inhibition was seen in depressive states of mind. While no antidepressant effect has been identified, it does seem to support patient rehabilitation.

In a larger series of 1772 participants suffering from infectious diseases and fatigue (asthenia), more than 50% experienced a decrease in symptoms. This study was largely unattended, and an anti-infective drug was supplemented, which unfortunately does not make the result particularly meaningful.

There are no reports on sulbutiamine’s memory-enhancing effects on the internet. Interestingly, manufacturers claim that their product lowers intellectual fatigue and increases student concentration and retention. Most likely, the studies were not published or written in any other language.

In research with mice, one saw increases in working and spatial memory. In addition, the animals had improved object recognition ability.

In a further series of experiments with rodents, 300 mg/kg of sulbutiamine were orally administered to the animals. Compared to the placebo group, slight increases in memory performance were seen.

In a research series with mice, a reduction of dopamine and DOPAC (a dopamine metabolite) in the prefrontal cortex and cingulate gyrus (brain sections) was determined.

As a result of the reduced dopamine concentration, a compensatory increase in D1 receptors (D1 = dopamine receptor) was observed in the above brain areas.

The researchers note that this effect only occurs with chronic ingestion. It is thought that the sulbutiamine metabolite thiamine triphosphates have a modulatory effect on the neuronal membrane.

This study is particularly interesting because it reveals the effects of sulbutiamine on long-term and short-term effects.

Sulbutiamine is well tolerated by humans. In the study with 1772 participants side effects occurred in only 0.6% of the subjects, the most common (0.3%) were headaches.

There is a documented case in which one patient (with bipolar disorder) had symptoms of dependency; however, it should be noted that the patient was taking other medications and consuming more than 600 mg of sulbutiamine per day.

Sulbutiamine has great benefits. Research is lacking, but some benefits could be proven already.

Sulbutiamine is especially interesting in regard of enhancing dopamine production. While further research is needed, Sulbutiamine can be a great addition to any nootropic stack. If you like experimenting, give it a try. 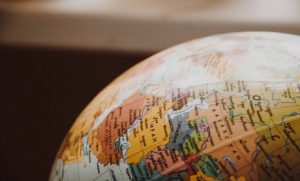 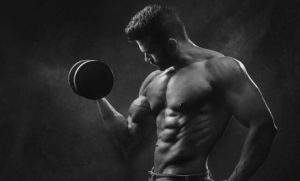 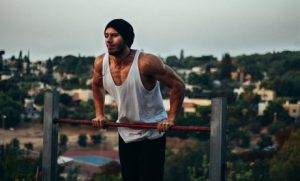