Well-known biohackers, like the American Tim Ferriss, swear by the flow and call it “the state of maximum productivity and creativity.”

It should not only increase productivity but also be an important ingredient for happiness and satisfaction. What exactly is meant by flow and how you can easily get started, will all be covered in this article.

What is the Flow State?

In a collaborative study by the University of Queensland and the University of Western Sydney, the flow state was further explored and defined as follows: “The flow state is a positive state that occurs when the performer is completely immersed in the state of performance; in a condition in which the personal abilities correspond optimally to the required performance. ”

This sounds rather abstract, but actually only describes the state of maximum performance and concentration that can relate to both physical and mental activities.

In the field of extreme and high-performance sports, the phenomenon has long been known under a different name. The term was coined by NBA player Michael Jordan, who described the condition of total concentration as “being in the zone”.

The research on the mental flow state originated in the 1970s in America. More precisely, in the guise of Mihaly Csikszentmihalyi, a psychologist from the University of Chicago, who has conducted the largest flow study so far. He interviewed performers and athletes around the world, which means maximum performance and satisfaction for them and has received the most varied answers. The flow state was named the most frequently. 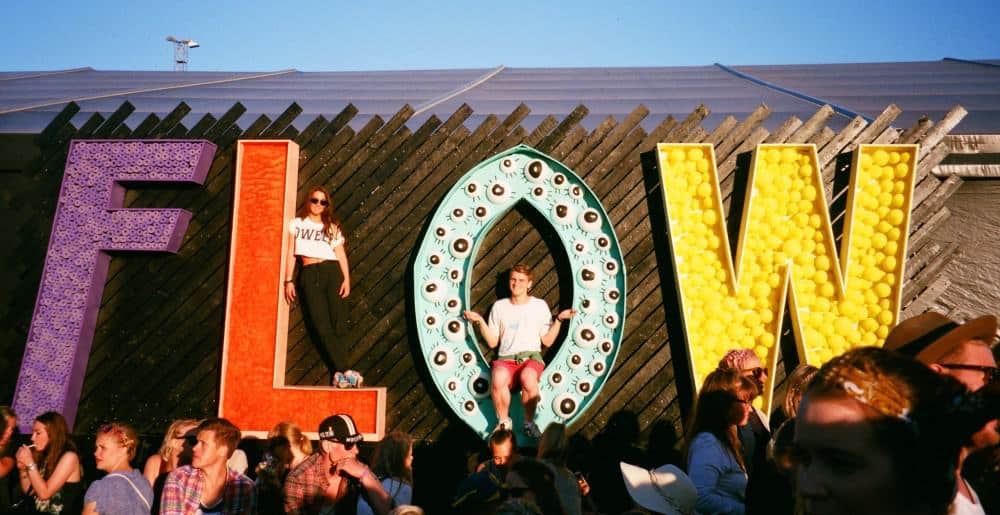 What happens in Flow State?

Your performance shoots up. You can do more, in less time, in better quality and do not feel like overworking.

The self takes a back seat. You no longer consciously perceive yourself, and your ego and body awareness seem to disappear. All you still perceive is the task ahead of you. Time seems to fly. If you are in a state of complete concentration, time is no longer important. 2 hours can feel like 5 minutes, you feel no signs of fatigue or boredom.

Take-home message # 1: The flow state describes the state of maximum performance and concentration. This can mean both physical and mental performance.

Logically, the state of the flow state has something to do in your brain to enable such peak performance. This triggers something called “transient hypofrontality hypothesis”. Sounds complicated? But it is not. If you are in a state of flow, you simply drive down one brain region completely, namely the prefrontal cortex.

This is the brain region that controls self-awareness, assessment of situations, and moral action. 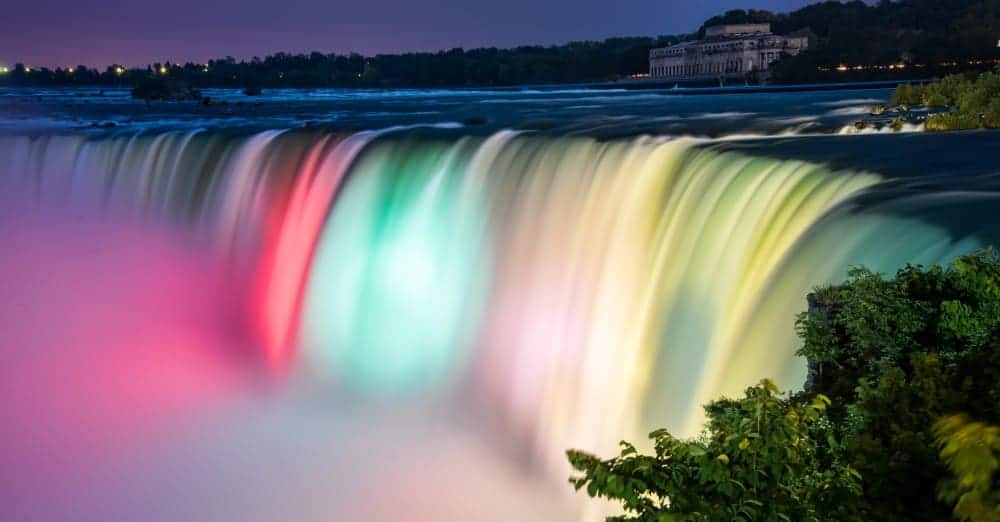 Specifically, this means: If you are in flow, certain areas of perception are effectively shut down. In a study of the University of Braunschweig, the effects of the flow on 28 high-performance athletes were examined. It has been found that the focus on the task you are performing in the flow increases and you increase your performance.

The flow has another special effect on the brain. The same study by the University of Braunschweig found out that during the flow state a special hormone cocktail is released that makes you addicted.

These include hormones that make you happy and reduce stress. Once you have experienced such a condition, the body realizes it and wants to repeat it. This explains the addictive factor of extreme, physical and mental excellence. Mihaly Csikszentmihalyi, who explains the connection of the flow with happiness in the following TED Talk video, agrees.

Take-home message # 2: The flow not only changes your performance but also your brain function. If you are in flow, certain areas of the brain will be shut off to allow a larger focus. Attention, addictiveness!

How to get into Flow State?

There are countless ways you can get into the state of flow. The Flow Genome Project, under the leadership of Americans Steven Kotler and Jamie Wheal, has set itself the task of studying the condition of the flow and making it accessible to everyone. The two have discovered 17 different triggers, which are very individual. Each of us has different triggers. These can be roughly classified into four groups.

1. The adrenalin junkies, for example, boxers and parachutists.

All those who need high risk and get an extreme push from it. The higher the risk and the more extreme the possible consequences, the more intense the flow experience. The adrenaline junkies need the thrill of danger.

Tip: Have you ever tried a sport that you’re really scared of? How about bungee jumping? Go sportily to your limits and maybe you will experience an intense flow feeling!

2. The profound thinkers, such as inventors and scientists.

All those who are completely immersed in their specialty, sink and discover the genius. The profound thinkers need the feeling of being intellectually maximally challenged and facing an almost impossible task. That’s the best way to get in the flow and are highly concentrated.

Related
How to Get Motivated (again)

Tip: Follow your interests and inclinations and be curious! Intense learning processes will at best put you in a flow state.

All those who like to concentrate in the form of exercises, on themselves and completely switch off. They sink into exercises such as meditation, Pilates, and Co. and go intensively into the training. The mind is maximally relaxed and they practice mindfulness.

Tip: Meditation exercises can be a great trigger to get into the flow. Check out Guide on how to get started with meditation.

All those who feel most comfortable between as many people as possible. They draw all their energy from the people around them and spend hours immersed in music and dancing. The flow is so intense that no fatigue is felt and the feeling of experiencing the here and now is perfect.

Tip: When was the last time you truly freed to dance to your favorite music? Long ago? Then it will be time again. Music on, off in the flow, enjoy!

Take-home message # 3: There are many different ways to get into the flow. There are four groups: the adrenaline junkies, the profound thinkers, the self-proclaimers and the group animals.

Conclusion: How to get into Flow State

The flow state has many different forms but is commonly perceived as a state of maximum performance. this can be mentally as well as physically.

How to get into flow is different for all of us. Still, there are some common triggers. To get into the flow, most people need a trigger such as a tight deadline or something extreme. 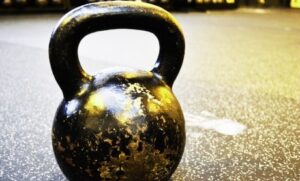 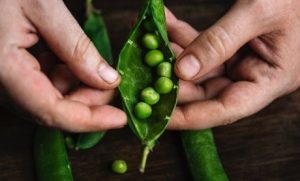 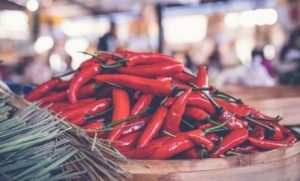